Building Smart cities or upgrading existing ones into ‘Smart’ will be formidable challenge. Government, Industry and the citizens have to play a key role in taking forward this initiative and transform our cities into modern and sustainable urban centers.

It is in this context the Center for Sustainable Development (CSD), already started a series of activities including expert level deliberations, stakeholder consultations and meeting with state and central governments. It launched the Smart Cities Initiative in December 2013 and thereafter having held discussions with industry & academicians. CSD took the initiative to convene the meeting of important stakeholders on September 29th at Hotel Royal Orchid Central, Bangalore. The meeting was attended by over 40 representatives from IT sector, Builders and developers, Academic and research institutions, state governments and civic agencies. It was unanimously agreed that there was a need for a consortium of stakeholders that would be an interface between stakeholders and policy makers as well as a platform to share global practices and solutions. The consortium is likely to take shape shortly. 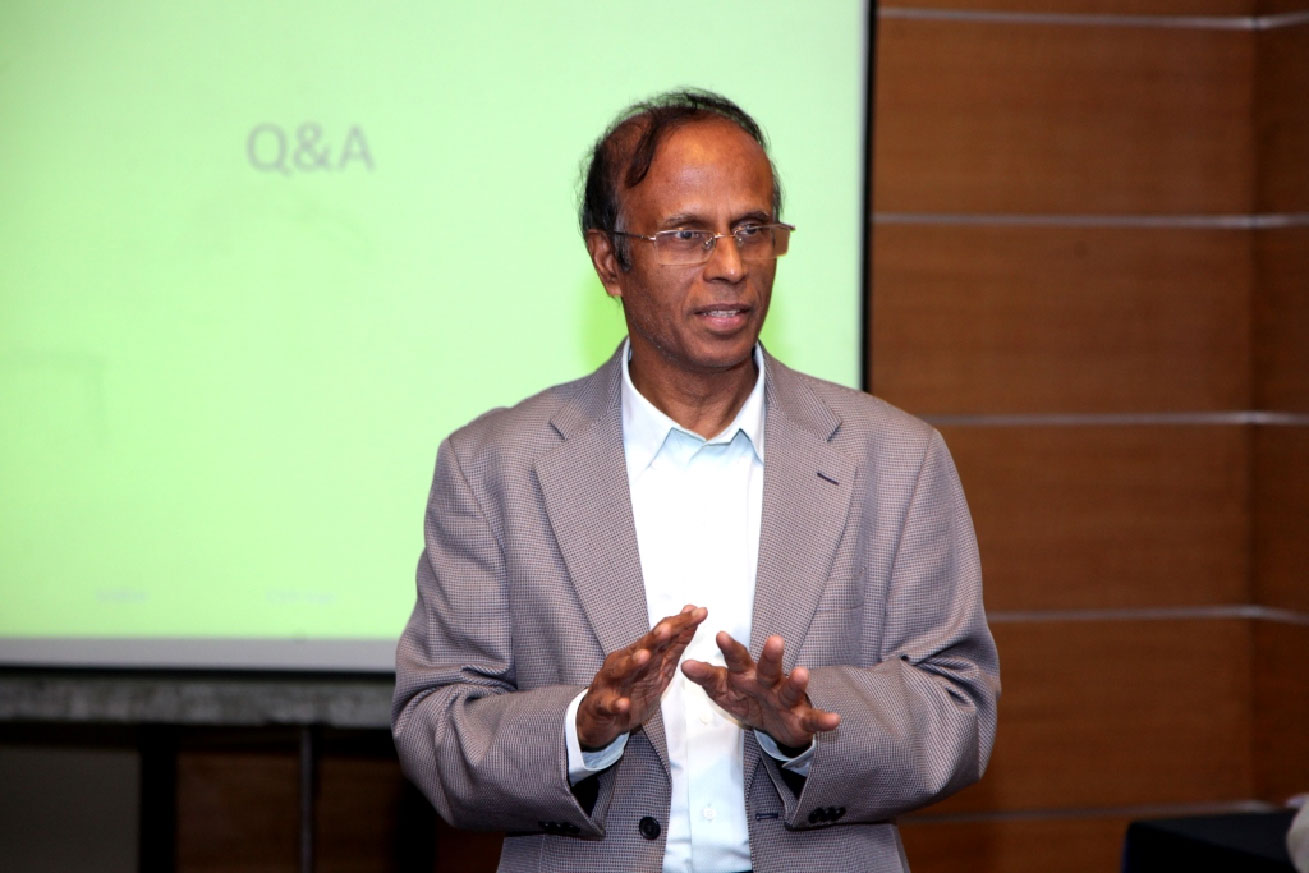